SCHERBE – Uncanny Valley // Big Bait Reccords // Kahual Plastik // O*RS // Dresden
01.09.2018 | 21:00 Uhr – Mitternacht
Toskana Therme Bad Schandau
Scherbe experienced his musical socialisation in the triangle of Karlsruhe, Heidelberg and Mannheim and relocated to Dresden only in 2009. Considering the fact that he is a child of the American occupation zone it comes as no surprise that he drew inspiration from Afro-American culture for his music and for his cultural principles in general. Although he has a colourful musical biography skipping back and forth between Pop, Hip-Hop, Underground House and Drum’n’Bass he always seems to come back to his most important sources of inspiration, namely DJ Premier, J Dilla, Theo Parrish and Pépé Bradock. Thus, with his tracks there’s a method to the rumbling drum programming and the extensive sample use. 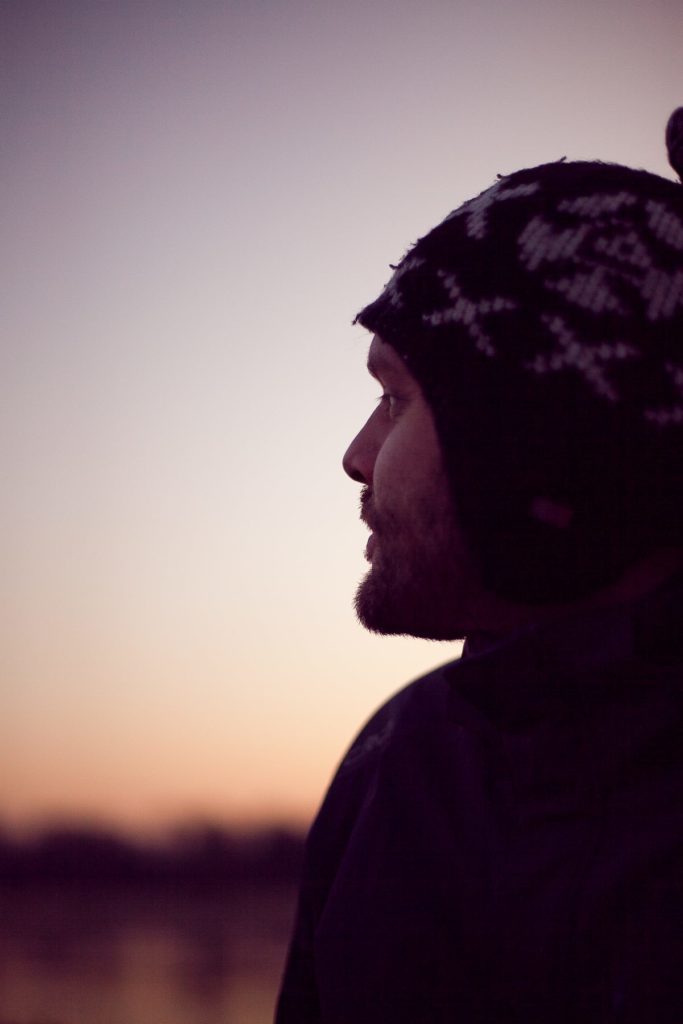 Besides his solo activities, he also produces and performs live together with his buddy Peter Clamat as Citizen Funk whose records are released on Clamat’s label Big Bait Records. If this wasn’t enough he ran Rehincarnation Records until 2012 which is a netlabel for experimental dance music. He does a radio show, is involved with the multimedia project High Memory Area and loves to do sports in winter.

In short, he is a man with many talents.

And after releasing “Kill Bill$” on the UV010-compilation and his very own solo record, the “Jardin du Midi-EP”, in the beginning of 2013 he is now also a regular member of the Uncanny Valley family which he underlined with both the wonderful “Nuthin Wrong Here” on the UV20-compilationand with his second EP for the label, the aptly titled “Late Nite Safari”. In 2015 he delivered another dope Hip-Hop influenced EP with his longtime friend Peter Clamat as Citizen Funk.
More Links: Soundcloud | Bandcamp